Christian is a dreamer who has spent the past 10 years in London, the city of countless possibilities. He wanted to became a professional MMA (Mixed Martial Arts) fighter. But at 35 years old, his dreams have yet to become a reality. He was fired from his job and kicked out of the house by his girlfriend. Now he must return to his hometown of Genoa to rediscover himself, reinvent his life and, above all, re-adapt to reality in Italy, which he finds to be much different than the one he remembered. 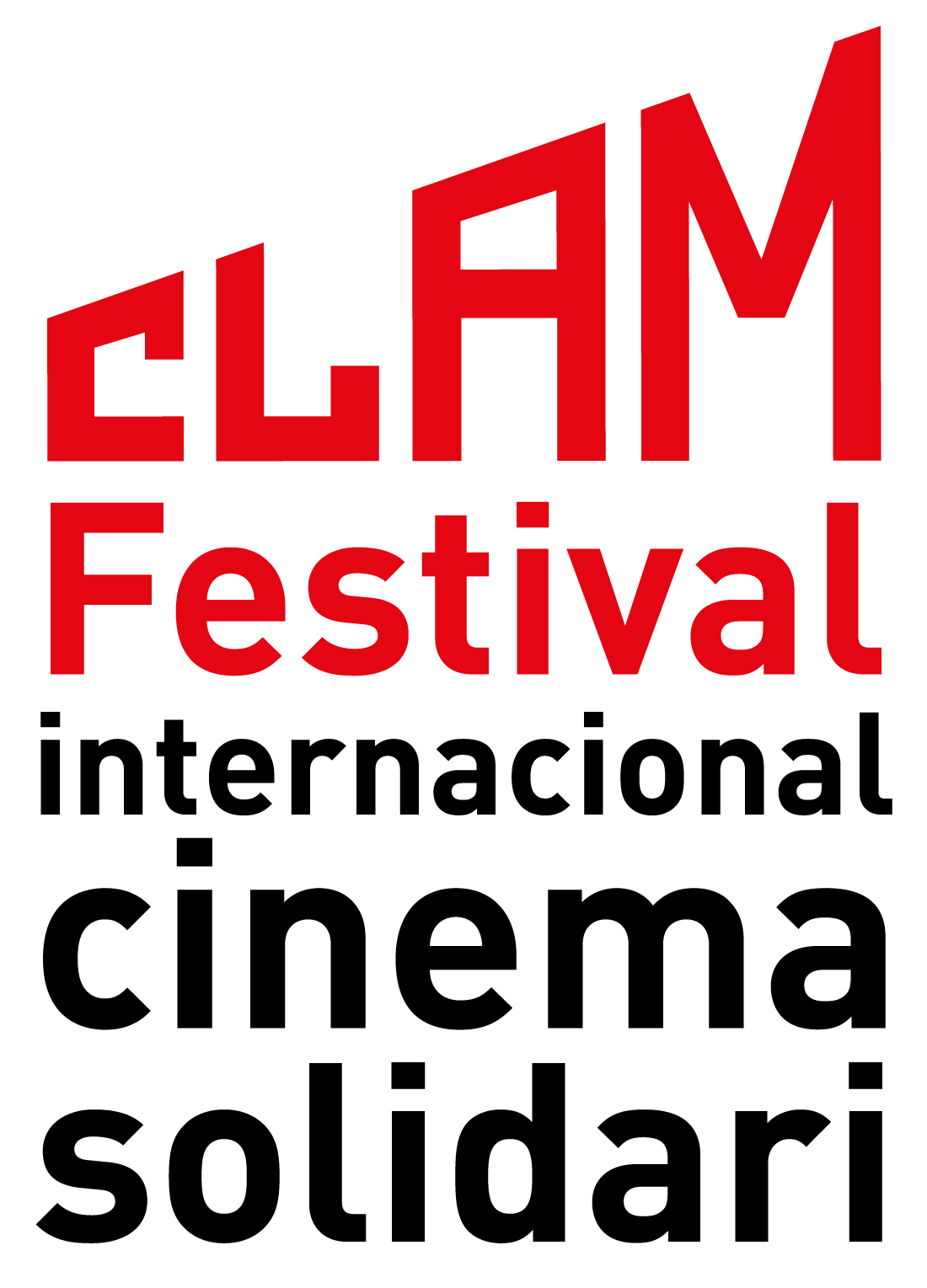 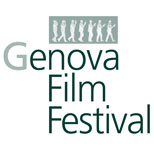